Why Choose a Community Bank?

When seeking to open a bank account, it's important to find the bank that suits your needs best. For that, we recommend going local. But why, we hear you asking; isn't it better to go with a nation-wide bank? Au contraire.

Anyone who's spent time listening to mind-numbing hold music or going around and around with the stilted prompts of a robot voice knows that customer service is not a huge priority with big banks. If they can't be bothered to provide pleasant, caring, and helpful customer service, then what does that say about how they value their customers?

Community banks have a much more personal touch.

Unlike big banks, local banks succeed alongside the communities they serve. They're staffed by members of the community, which means they care about the success of the citizens and local businesses.

More on Holladay Bank and Holladay

The City of Holladay is in our bones at this bank. We go back to before it was even an official city! In 1974, Ronald N. Spratling Jr., son of the owner of Holladay Lumber, formed Holladay Bank & Trust alongside several local businessmen and community leaders: Bernard P. Brockbank, Lorin R. Brockbank, Donald Chisholm, A. Ray Curtis, Ronald Haslam, G. Carlos Smith, Ronald N. Spratling Sr., Gary White, and LaMar Williamson.

Their mission was to provide community banking services that catered to the Holladay area citizens and businesses. Since it opened its doors, the bank they started has seen steady growth and now serves multiple areas of the State of Utah. Located at the center of Holladay's business district, Holladay Bank & Trust is a state-chartered commercial bank with FDIC coverage of deposits. 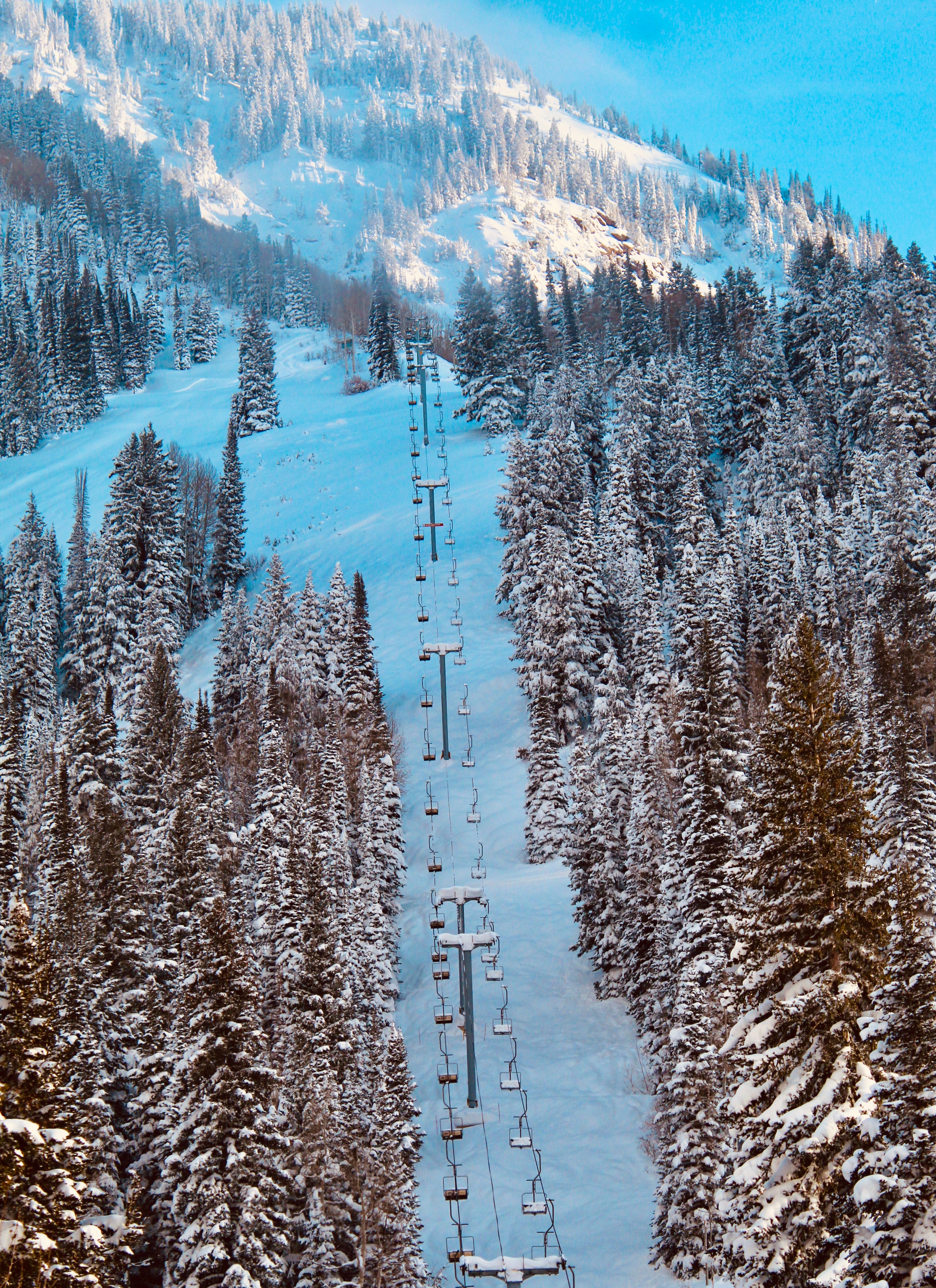